When I first got a MacBook back in 2010, I was 18-years-old at the time, and all I cared about really was playing the guitar.

After searching around on my laptop, I thought that the computer came with Garageband installed. I couldn’t find it anywhere, because I didn’t realize you actually had to go find it in the App Store and then download it.

It wasn’t a big deal at the time. I didn’t care enough to actually figure out how to get my hands on the program. I just went back to playing guitar through my amplifier, recorded on my Zoom H2 like usual.

But looking back on that moment now, that mistake is something I really regret.

If only I would’ve understood how great GarageBand was, and how handy it would’ve been for playing guitar, making backing tracks, creating solos, rhythm sections, and so on and so forth.

Nevertheless, I’m showing you how to download Garageband today, hoping that you don’t make the same mistake that I did.

The process for downloading Garageband is pretty simple.

1) Just go into your Launch Pad at the bottom of your computer’s settings.

3) In the Search Bar, type in GarageBand.

4) And then, in my App Store, Garageband is the second option.

6) After that, you’re going to need your Apple ID and Password, so I hope you have access to that.

If you’re anything like me, saving passwords and what not is a huge pain in the ass. But lately, I’ve found that writing all of that down into my iPhone is a great way of saving face for later.

7) Once Garageband has finished downloading, the program will start loading approximately 2 GB of instruments and sounds, which will likely take around one hour to complete.

How To Download Garageband on your iPhone or iOS.

Downloading Garageband for your iPhone or another device that runs iOS is equally as simple.

4) Make sure you’re connected to WI-FI, and then just wait for it to finish downloading. It doesn’t take that long, maybe around 5 minutes.

The great thing about downloading Garageband on your iPhone or iPad is the portability and convenience. Purchasing an audio interface like the iRig, for instance, makes taking music production the road a lot simpler.

An iRig doesn’t cost much either.

And as computers get more and more sophisticated, the software on our phones and computers will only get better, and it isn’t a bad idea to familiarize yourself with changing platforms.

I’ve noticed that other YouTubers, already, are creating tutorials for using Garageband on an iPad or an iPhone.

Can I Run Garageband in Windows?

There is a way of doing this, actually. While Apple has never created Garageband for Windows, you can run the platform through a virtual machine.

A virtual machine is an emulation of another computer system. Truthfully, you may be better off to just buy FL Studio or another software, rather than running a virtual machine on Windows.

While Garageband is a great software to use, you have to ask yourself if learning how to run it on Windows is really worth the time and effort.

Nonetheless, you can learn more about that by readingthis article here.

It’s important to note that Apple has never created Garageband for anything other than iOS and other Mac products. Any website that is trying to sell you on a Windows version of Garageband is selling you a lie, and these sites are to be avoided. 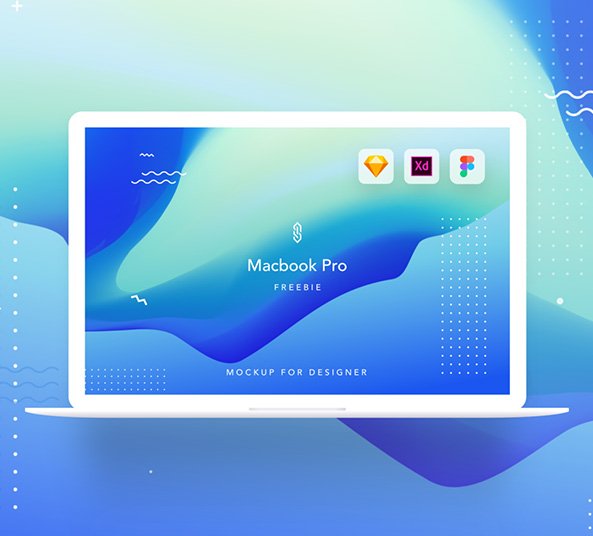 Chances are, if you’ve arrived at some shady page offering Garageband for anything other than Mac, the download might be filled with Malware and other viruses.

Despite the simplicity of the process, some people run into problems when trying to download Garageband.

You may encounter a few – easily fixed – problems on the way.

1) Make sure that you have 10.3 iOS or later downloaded on to your iPhone.

2) When downloading Apps, you need a good Wi-Fi connection, otherwise, it may not work.

3) Update to the latest operating system on your Mac.

4) Have enough space on your phone.

Is Garageband Free for Mac?

Yes, Garageband is free for Mac.

However, you can purchase a package called “Mainstage Three,” which comes with a ton of different instruments, drum kits, synthesizers, and other kits. It costs around $39.99 for the whole package.

I haven’t purchased Mainstage, yet, but I might do so in the future. I’ve heard it’s pretty dope.

You can get your hands on Mainstage Three from the App Store.

Like I wrote in this article here, Garageband is copyright free, but with some exceptions. For instance, you can’t sell Apple Loops or any of the software instruments or settings as stand-alone products.

What Apps Are Similar To Garageband?

There are a ton of DAW’s available on the market. Some of the most popular include FL Studio, Ableton Live, Reason, Logic Pro X, Reaper, Cubase, Pro Tools, Studio One, Sonar, Digital Performer, and Bitwig Studio.

For hip-hop, I would say that FL Studio is, without a doubt, the most popular. Mac address for aria scale. The next ones are Pro Tools, Ableton, and Logic Pro X, with Pro Tools having the largest reputation among professional engineers.

However, Mixerman, in his book Zen and The Art of Mixing, says that Pro Tools is overrated and is hardly worth its reputation. But with that said, it doesn’t hurt to learn this format, because most professional studios have it. Worry about Pro Tools later in your career.

Regarding Apple’s other program, Logic Pro X, One of the great things about it is that it’s really similar to GarageBand. I think the best description I’ve heard is that Garageband is like Logic Pro X’s little brother.

Logic Pro X is only around $300, I believe, and it’s a great next-step for people who are looking to move on from Garageband.

Why Does Garageband Keep Crashing?

When I ran Garageband on my old computer from 2011, It would always crash, especially when I loaded a lot of plug-ins at once. However, once I upgraded to a brand new computer, that problem mysteriously disappeared.

I’m not a computer expert by any means, but I believe that when you don’t have enough RAM, applications will shut down.

However, other users have reported that turning off iCloud for Garageband solves this problem as well.

Another thing that you can do is delete old videos and files that are taking up too much space on your computer. It doesn’t hurt to go through your old files and do some cleaning every once in a while.

For the sake of clarification, here is a list of things that you can do:

2) Turn your computer on and off to see if that works.

3) Make sure everything is updated to its newest version.

4) Delete old files on your computer to free up space.

5) Maybe try different plug-ins. Believe it or not, not every plug-in is a solid piece of software. Some of them are fraught with problems. Figure out if any recently downloaded plug-ins you use are the culprit.