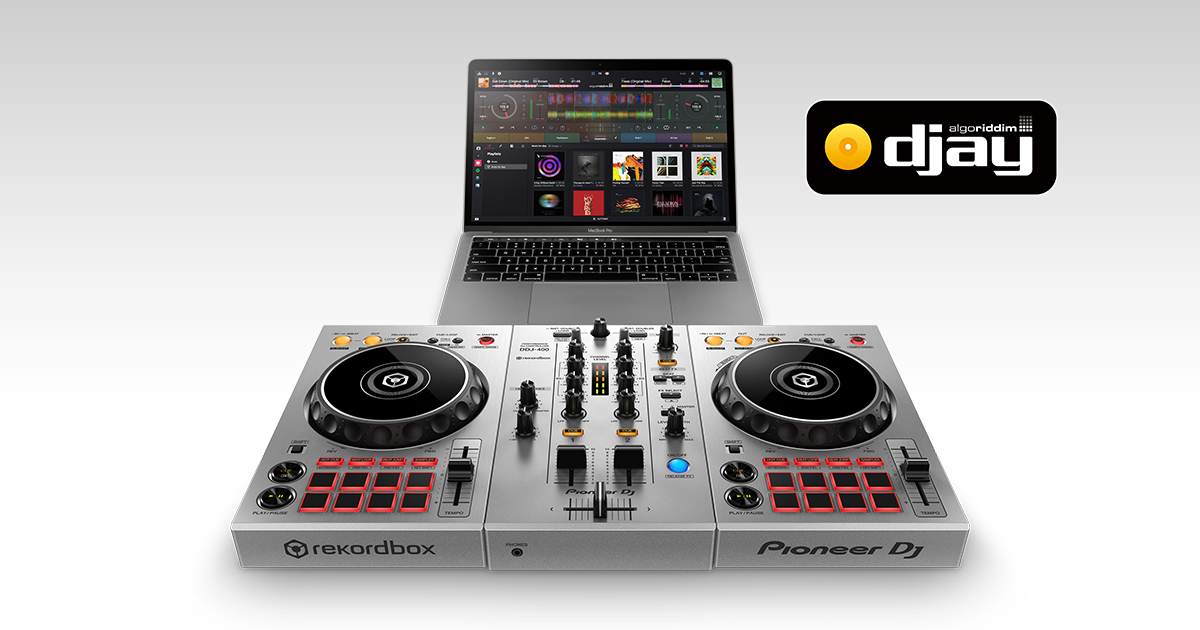 ・If devices generating electromagnetic waves in the 2.4 GHz band (such as a microwave oven, wireless LAN or another Bluetooth device) are located nearby, move them away from DDJ-200 or stop using them. ・ If your smartphone is far away, move it closer to DDJ-200.