It’s been a good while since the spawn of Serato and Ableton‘s partnership has been given the spotlight. But this latest update to Serato Scratch Live is all about adding The Bridge‘s MixTape functionality to Rane‘s Sixty-One and Sixty-Two mixers, as well as turning the Sixty-Two into a MIDI beast of epic proportions.

The official and complete word from Serato Towers:

This is to address the issue where iTunes library importing would fail when the library contained non utf-8 encoded strings. These formatting errors are an issue with iTunes library exporting.

This benefits DJs who wish to keep their MIDI capable mixer’s faders un-linked from Serato Video sometimes, but still wish to control Serato Video’s faders with another midi controller.

This means you can now use third party mixers to fade video and audio at the same time, but also independently, just the same way as you can with Rane mixers. 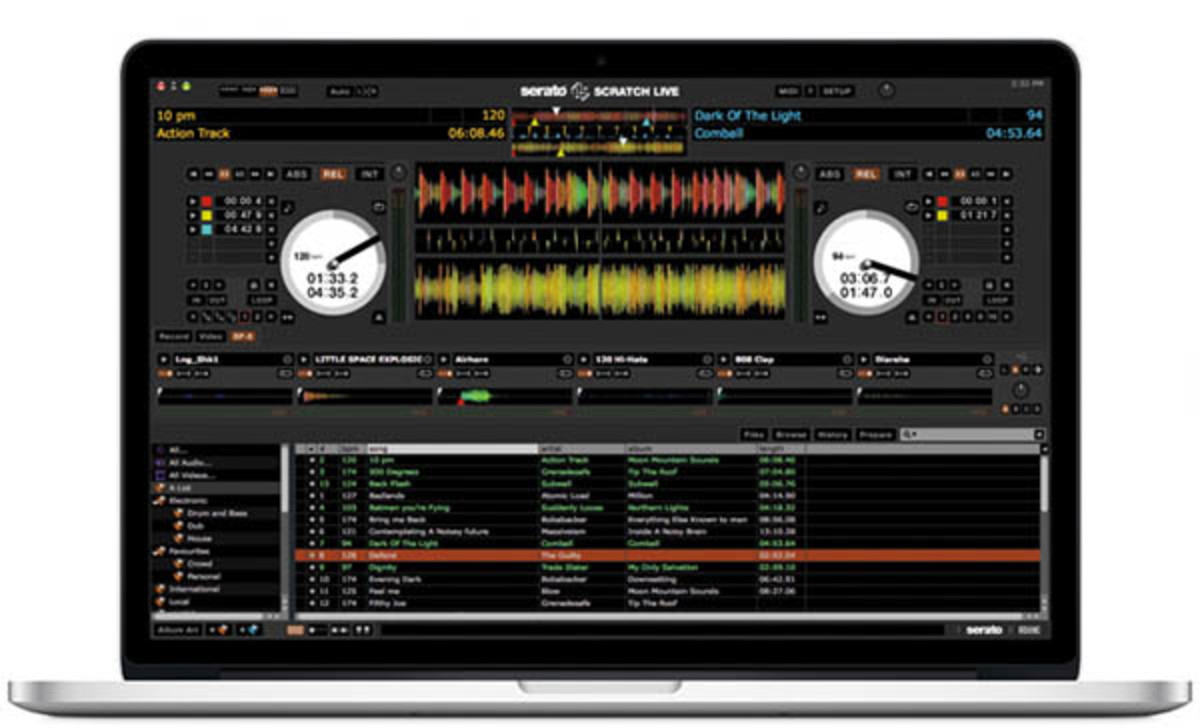 Running more than one version of Scratch Live

Installing this version will by default overwrite any previous version you had installed, however it is easy to have more than one version of Scratch Live installed if you wish.

If you have an important gig coming up, you might like to stick with the version you know until you are comfortable with this version. Here’s how to do it:
Windows Users

Before installing, find the Scratch Live executable (by default it is in C:Program filesSeratoScratchLIVE, and rename it. It makes sense to name it in a way that suggests which version of Scratch Live it is. For example, if you’re renaming Scratch Live 1.9.2 call it Scratch Live 1.9.2.exe. When you install the new version, the old executable will not be deleted, and you can choose which you want to run by going into that folder and double clicking on the appropriate executable.

Before installing, rename the existing application file as above (eg. Scratch Live 1.9.2) – you have to be admin to rename it. (If you aren’t admin, you can copy it to another location, and then rename it.)

Backing up your data

So The Bridge isn’t over after all (real heads know what I did there). Of all The Bridge’s features, I personally find MixTape to be of most interest. I hold out hope that one day, it’ll reach ITCH controllers, but for now these mixers are lucky enough to get some love. And we’ll check it out when we get them in for review. Not long now.